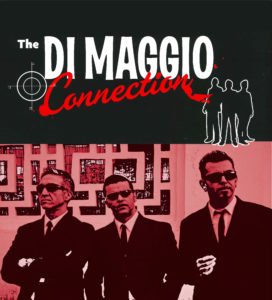 This power trio, mixes with great energy and with a masterful instrumental technique all the more ‘wild faces of R’n’R, Psychobilly-Core, NeoSurf-Rock, with a touch of Hardknocking Swing, an explosive mixture … The Di Maggio Connection

Leader and founder of the band, Marco Di Maggio, a leading exponent of the international R’n’R scene is regarded by the press as one of the best guitarists in the world. 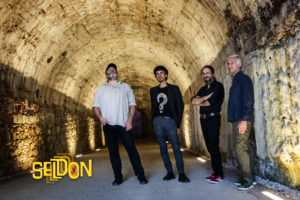 SELDON: a new season for the Italian progressive rock.

Hari Seldon is the name of the scientist, born from the brilliant mind of Isaac Asimov, inventor of “psychohistory,” a science that can predict the future of humanity that inhabits an immense galactic empire, now on the verge of decline, and save it from self-destruction . From these science fiction scenarios the band took its name. In 2016 was released the album “Tutto a Memoria”, work in which past and present come together in a style that has its roots in the sound of the most representative Italian and British progressive rock bands from the 70’s, with lyrics strongly inspired from the best italian songwriters tradition, and drawing a personal course for the genre. In 2018 the second album “Per Quale Sentiero” comes out, collecting excellent reviews from the specialized press. 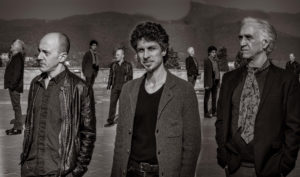 The trio formed by Andrea Allulli on piano, Carlo Bonamico on double bass and Marco Barsanti on drums, has collaborated with Nico Gori, Stefania Scarinzi, Fabio Morgera, Titta Nesti, Dario Cecchini and Ruben Chaviano, to name few, and proposes some original compositions, written by “six hands” and characterized from a modern and wide sound flanked by some reinterpretations of some favorite jazz standards. The experimentations and the expressive research of this trio is builted on transversal musical experiences of each component, as well as a consolidated experience in the jazz field. They are the resident trio of the Quinto Jazz festival and this experience, in addition to developing their own sound, has allowed them to find ever-new dynamics for each guest.

Guitarist / singer Riccardo Dellocchio, expert instrumentalist, leads a quartet of consumed professionals on a journey inside the Blues and it’s contaminations with Rock and Funk. 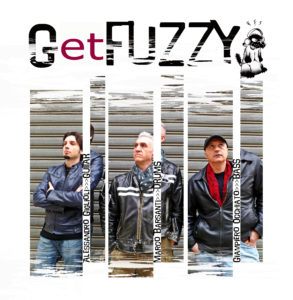 Get FUZZY: we love jazz. . . but also rock, funk and beyond!

Trio that explores the borderlands between jazz, rock, funk, and more, in constant balance between writing, standards interpretation and improvisation. 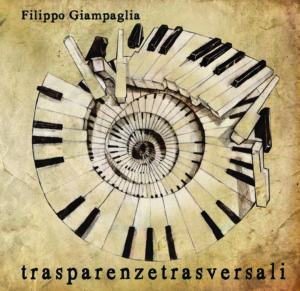 Group founded by pianist / composer Filippo Giampaglia.
A quartet looking for new expression forms and musical evolving languages.
The songs, written and arranged by Filippo Giampaglia, are inspired by the meeting of Afro-American and European culture, setting a balance between rational and irrational, a “place” where reason is combined with instinct to form the basis of improvisation.
Some of the compositions are reminiscent of Africa’s open spaces while others recall typical western world chaotic metropolis.